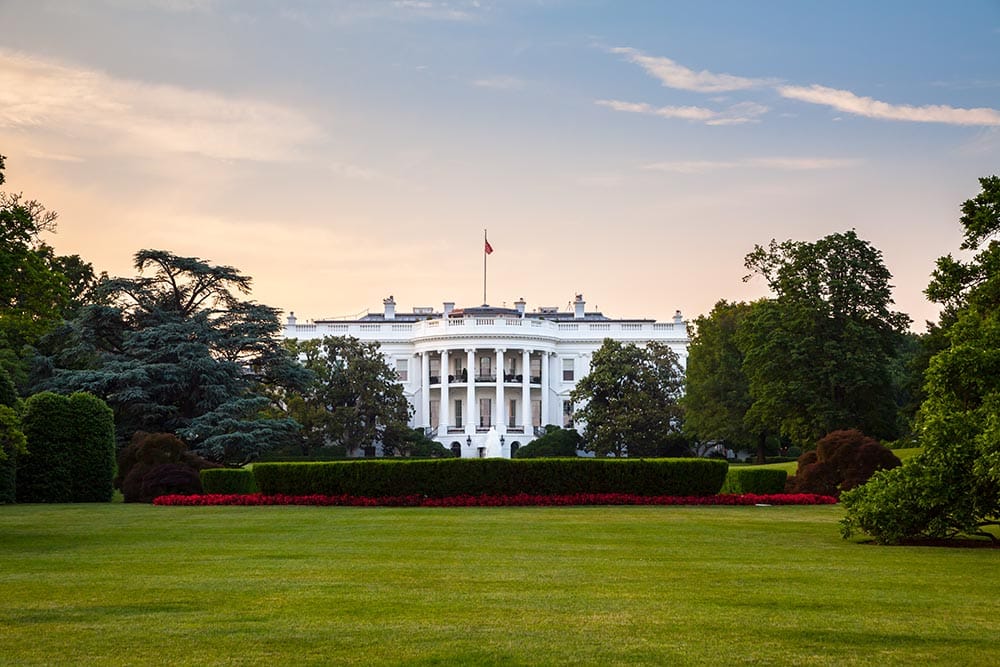 7 Celebrities, Politicians and Athletes with AFib

Being diagnosed with atrial fibrillation (AFib) doesn’t mean you can’t live an active, vibrant life. In fact, there are many celebrities—including professional athletes—who continue to perform and compete while managing their symptoms. From NBA stars to presidents, singers to tennis pros, you’d be surprised to learn how many household names live with AFib.
Find a Screening Near You

The legendary 12-time NBA All-Star played for the Boston Celtics for 13 seasons as well as the iconic “Dream Team” in the 1992 Olympics. In his memoir, he remembers he continued to play even after episodes of rapid heart rate, lightheadedness and disorientation and did not report the problems to the team physician. He was later diagnosed with AFib after retiring in 1992, but was able to get his condition under control and became the Indiana Pacers head coach from 1997-2000 and team president in 2003. After stepping down in 2012, he returned as president from 2013-2017. Bird continues to remain a strong influence on the Pacers in an advisory capacity.

Former Vice President and current presidential nominee Joe Biden suffered an AFib episode in 2006, which may have been a result of stress and life in the public eye. According to a letter written by his primary care physician (via the Daily Mail) Biden has experienced symptoms since 2003 but remains in good health overall, staying fit through exercise and diet as well as taking cholesterol medication and a blood thinner. Though he calls the condition “persistent,” the physician says under this regimen, Biden’s heart is functioning normally and he remains fit to be president. AFib greatly increases risk of life-threatening episodes like a stroke, but with the right diet and medication it can be managed well enough to live a normal life — even for a president.

KISS bassist and rock icon Gene Simmons is widely known to have AFib. Simmons began experiencing symptoms on stage in the mid-2000s, as temperatures could climb to about 100 degrees giving high-energy performances in costumes under bright lights, he shared on an episode of The Doctors. Simmons does not smoke or do drugs—nor did he prior to diagnosis—but he continues to maintain a healthy diet and lifestyle that includes plenty of rest. Simmons says he hasn’t had any other major problems, but he still is prone to the condition.

TV host and comedian Howie Mandel felt fine when he was diagnosed with AFib, other than experiencing fatigue at times, which he attributed to his fast-paced work schedule. Mandel was treated with a process called cardioversion, which delivers low-grade shocks to help restore the heart’s regular rhythm. He tells Everyday Health that he also underwent a process called ablation, which uses radio frequency currents to remove areas that may trigger or sustain AFib. Since then, he says, episodes have been infrequent. He has since cut back on alcohol and makes sure to get more rest, as drinking and fatigue seem to be triggers for his condition.

This powerhouse tennis player became a household name during her career starting in the ‘60s, earning 39 Grand Slam titles and becoming widely recognized as one of the best female tennis players of all time. In 1972, King was the first tennis player—and the first female—to be Sports Illustrated’s Sportsman of the Year, and in 1987 she was inducted into the International Tennis Hall of Fame. The world-class athlete was diagnosed when she reached her 50s after a dizzy spell getting out of a taxi in New York City. She says she had just played a game of tennis and felt her heart beating out of her chest. King takes a blood thinner and visits her cardiologist several times a year to keep an eye on her condition, and she maintains a healthy lifestyle. She now raises awareness about the importance of getting screened for AFib and paying attention to potential symptoms.

The late president George H. W. Bush was diagnosed with AFib in 1991 while still in office. While jogging at Camp David late in his term, the president experienced shortness of breath and dizziness and was sent by helicopter to a hospital in Bethesda for diagnosis and treatment. Healthcare providers determined the AFib was a result of an overactive thyroid. For President Bush, the condition turned out to be fairly minor, and he managed it well for 25 years with medication. Bush passed away in 2018 after a long battle with vascular Parkinson’s Disease.

Like Billie Jean King, Jerry West is an outspoken advocate for AFib awareness. The 14-time NBA All-Star played for the Los Angeles Lakers from 1960-1971. West says he often experienced sleepless nights, anxiety and episodes of panting—hyperventilating to the point of breathing into paper bags during game halftimes—but he attributed the symptoms to panic attacks. He thought this “stress” and “anxiety” were just a way of life. West later became coach and general manager for the Lakers, and his heartbeat continued to race out of control even after his basketball career was over. He was finally diagnosed with AFib, but until then he felt it was like a “hidden secret people either didn’t understand or didn’t discuss.” The athlete says he has experienced several hospital visits due to AFib and describes them as more painful than any injury he sustained on the court. Though the condition forced him to step away from life with the NBA, he has finally gotten it under control and now spends much of his time raising awareness so others won’t have to experience the same pain and frustration he did.

Not sure if you’re at risk for (or already have) AFib? Get screened!

AFib is a serious but treatable condition. Symptoms are not always evident, so it’s important to get screened regularly and talk to your doctor about any potential symptoms, even if you think it might be related to something else.

If you’d like to know where your health stands with regard to heart arrhythmias like atrial fibrillation, Life Line Screening offers a simple, non-invasive test and lab-accurate results. Using an EKG monitor, a trained technician will read your heart signal for about 15 minutes and review your results with you right after the screening.

Scheduling an appointment is easy, with convenient locations all across the United States. Click below to find the Life Line Screening location closest to you.