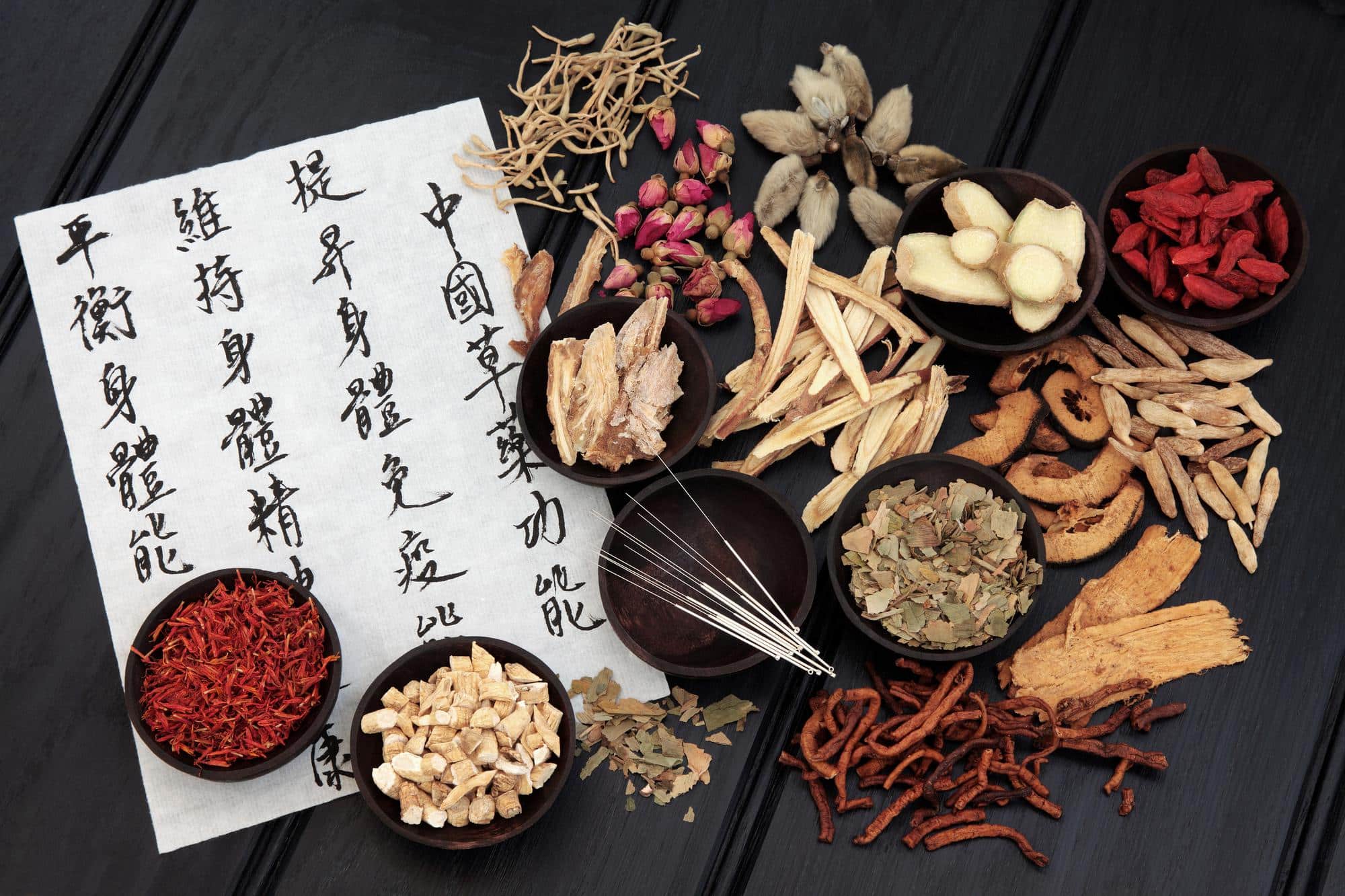 Traditional Chinese herbal medications might have a role to play in treating or preventing heart disease in the West, a research review suggests.

Heart disease and stroke remain major killers worldwide, accounting for 17.3 million deaths a year, according to the World Heart Federation. This unrelenting death toll has prompted scientists to look to the ancient East for inspiration.

Investigators in China reviewed 56 rigorously conducted studies that examined use of medications rooted in traditional Chinese medicine for conditions such as high blood pressure, diabetes, and narrowing or hardening of the arteries (atherosclerosis).

At the least, the scientists believe their work suggests a need for additional studies to explore Chinese medicine’s use as either an alternative to Western medicine or in combination with it.

Some U.S. experts greeted the findings with skepticism, however.

Among them is Dr. Sidney Smith, Jr., a professor of medicine with the heart and vascular center at the University of North Carolina in Chapel Hill.

“This is an interesting, scholarly, well-written article,” said Smith, a past-president of the American Heart Association and the World Heart Federation.

Also, “just because a therapy lowers blood pressure or cholesterol does not necessarily mean it will improve outcomes, [such as] heart attack, stroke, cardiovascular death,” Smith said.

“Until that information is available, they would generally not be eligible for American College of Cardiology/American Heart Association guideline recommendations,” said Smith, who wasn’t involved in the study.

The U.S. National Center for Complementary and Integrative Health notes that traditional Chinese medicine has deep roots in Chinese history and culture, having developed over thousands of years.

The medicines administered don’t undergo the scrutiny that the U.S. Food and Drug Administration mandates for Western drugs, making many U.S. doctors reluctant to try them.

Also, they are usually administered in complex formulas, not individually, the researchers pointed out.

The studies reviewed for this new report were published between 2006 and 2016.

Dr. Gregg Fonarow, co-director of the UCLA Preventative Cardiology Program in Los Angeles, stressed the need for caution in interpreting the results.

“While it may seem like a reasonable assumption that just because something is derived in nature or has been used for thousands of years, it must be safe; that is not necessarily the case,” Fonarow said.

He warned that “the use of such agents should, in general, be completely avoided until there are well-designed, adequately powered, randomized clinical trials that demonstrate that the potential benefits of any particular therapy exceed the potential risks.”

For now, he said, there is not sufficient evidence in terms of safety or effectiveness to recommend traditional Chinese medications to either prevent or treat cardiovascular disease.

“Fortunately,” said Fonarow, “there are a number of evidence-based, guideline-directed medications which have been proven to work to prevent and treat cardiovascular disease along with heart healthy lifestyle modifications.”

The new report was published online June 12 in the Journal of the American College of Cardiology. Efforts to reach members of the Chinese study team for comment were unsuccessful.