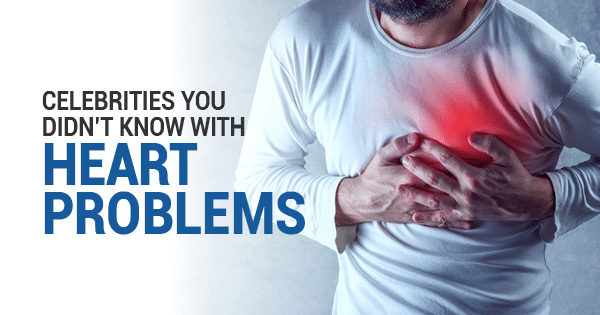 Former Eagle Jon Dorenbos's Trade May Have Saved His Life

Jon Dorenbos spent 11 seasons as a Philadelphia Eagle. In August of 2017, he was traded to the Saints for a 2019 seventh-round pick. While many Eagles fans were upset with the trade of their long snapper, it just may have saved his life.

“Dr. Amoss is the one that discovered it, and basically saved his life with the findings,” Payton said. “He’s had further tests and evaluations, and we met twice yesterday. Certainly, news like this is a big alert for him.”

Jon Dorenbos was placed on the non-football injury (NFI) list. Not many people can say they’re a longsnapper and a magician, but Jon’s story is unique.

An aortic aneurysm is an enlargement of the aorta, the main artery that supplies the majority of the blood leaving your heart to the whole body. In this instance, the aorta’s wall weakens and expands, much like a damaged garden hose right before it ruptures. It’s known as a silent killer because there are virtually no external symptoms.

Dorenbos was scheduled for open-heart surgery, and it was a success. Just six weeks post-operation, he had his first public interview on The Ellen Degeneres Show.

Sadly, Dorenbos can no longer play football. However, he still has a very positive outlook. He and his wife even adopted a Goldendoodle dog and named him Saint because of the trade that saved his life.

Jon got into magic at the age of 13, inspired by a sixteen-year-old neighbor and one of the most famous magicians in the world, David Copperfield. He appeared on America’s Got Talent and America’s Got Talent Champions, earning praise such as “Brilliant. Entertainment at its best. A true performer,” said by none other than possibly the world’s most difficult judge to impress, Simon Cowell.

He loves being a magician and has taken his magic show on the road, and has written a book on his extraordinary life entitled, Life is Magic.

Every year, cardiovascular disease is listed as the underlying cause of death for more than 800,000 people. That is approximately one in every three deaths. This is more than all forms of cancer and chronic Lower Respiratory Disease combined. It is the leading global cause of death, accounting for more than 17.6 million deaths per year worldwide, and this number is expected to grow.

Stroke all by itself is devastating. In the US, a person has a stroke every 40 seconds and someone dies of a stroke every three to four minutes. It is a leading cause of adult long-term disability.

As Jon Dorenbos’ story indicates, almost anyone, even a top notch athlete, can have hidden cardiovascular disease, but certain things increase risk, including such things as smoking, being obese, having high cholesterol, high glucose, high blood pressure, and/or having a family history of cardiovascular disease.

*Life Line Screening’s tests could not have uncovered this specific type of aneurysm.