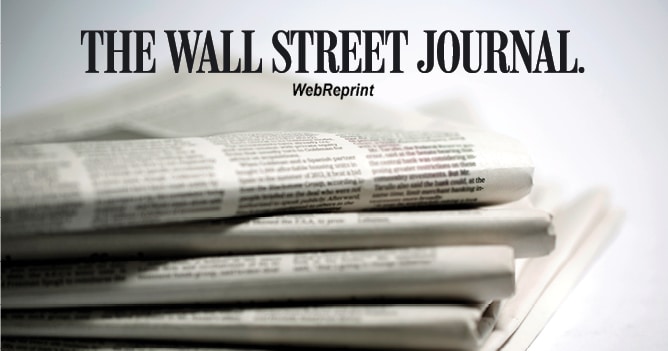 The Scan That Saved My Life

Thomas Burton, reporter for the Wall Street Journal and Pulitzer Prize winner, discussed his personal experience with carotid artery disease, its discovery, and its treatment in an August 25, 2018 article.

Active, seemingly in perfect health, and an educated health columnist who has written about stroke and vascular screening in the past, Mr. Burton discovered he had carotid artery disease just prior to his daughter’s wedding.

He writes, “Most doctors would have put me in the asymptomatic, or less-risky, category. I’ve never smoked. I’ve run, lifted weights or have done something aerobic pretty much every day of my life. But five years ago, I went out for a run of about 7 miles along the Potomac River. At the end of the run, my right leg started shaking.”

The shaking didn’t significantly return for years but then started happening again, and this time Mr. Burton sought his doctor’s opinion. After multiple neurological tests, he finally received the diagnosis – extensive carotid artery disease. He was surprised and, in this article, questions why simple, painless, accurate, carotid screening isn’t offered more widely.

His overarching point – carotid artery disease is often silent, particularly in the early stages, and even when symptomatic, can be mistaken for something else, delaying diagnosis.

“Clots cause about 700,000 strokes that lead to 130,000 deaths annually in the U.S, and are the primary preventable cause of disability,” Burton writes. “Yet, 80% of those patients have no symptoms before the strokes.”

He continues, “Not everyone with carotid blockage will get surgery; thousands of people with the condition can benefit from drug therapy.”

He consulted vascular surgeon George Lavenson Jr., who said, “It is hard to understand how many leaders in the medical professions can object to a one-to-two minute accurate screen of seniors…Those patients can be evaluated and managed to prevent them being one of the 700,000 clot-caused strokes we continue to have annually.”

Luckily, Mr. Burton made it to his daughter’s wedding and had a successful surgery, saying, “…I feel lucky to have gotten a test that may have saved my life.”