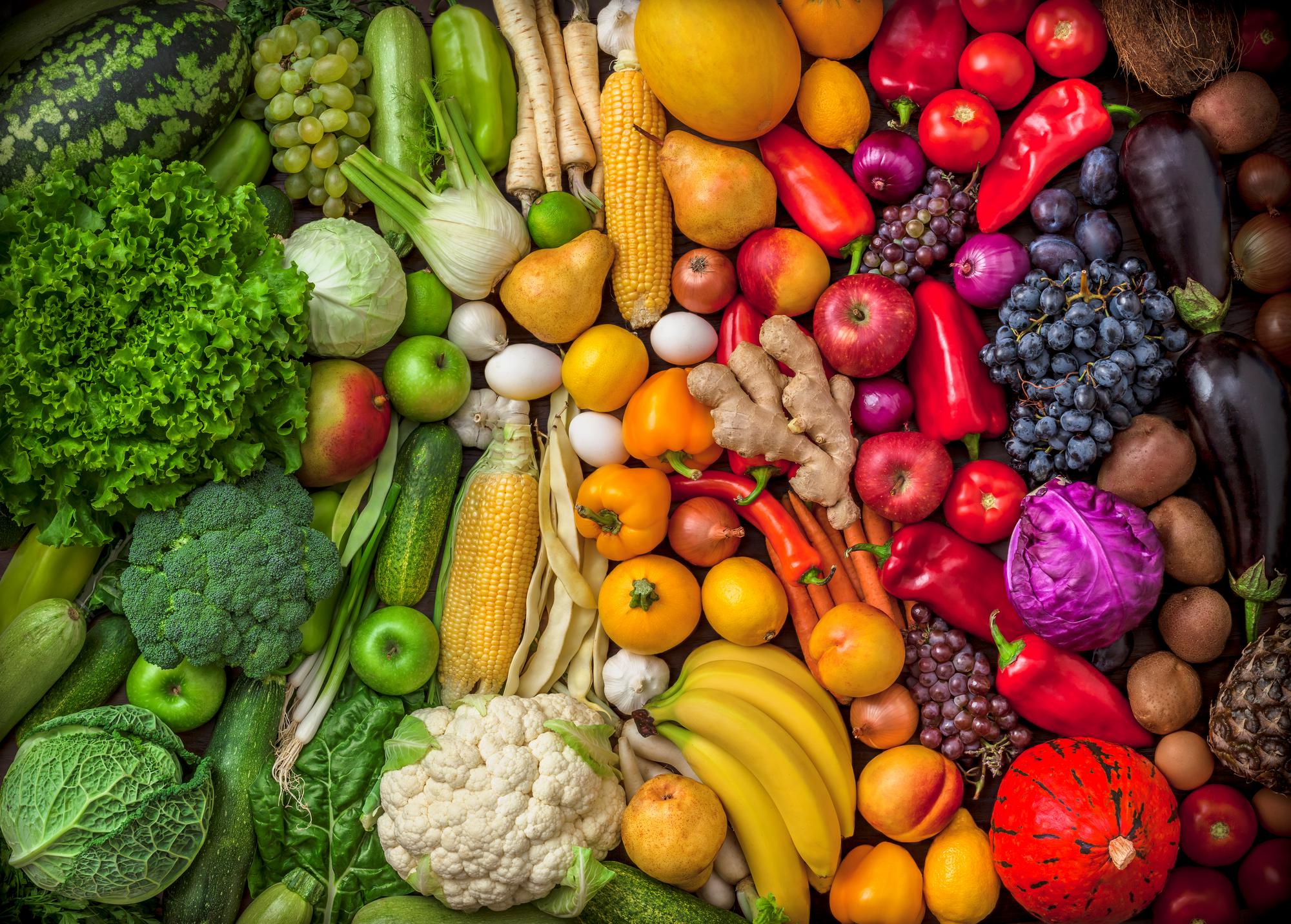 Americans need to cut back on added sugars, saturated fats and salt if they want to eat a diet that can improve their health, according to the federal government’s latest version of its Dietary Guidelines.

The guidelines, released Thursday, break new ground by specifically recommending that people limit added sugars to fewer than 10 percent of their daily calories.

The last version of the guidelines, which came out in 2010, only said that people should reduce their intake of added sugars without setting a specific goal. The guidelines are updated every five years, so they keep up with current science.

The new recommendations — called the 2015-2020 Dietary Guidelines for Americans — also ask that people limit saturated fats to fewer than 10 percent of their daily calories, and consume fewer than 2,300 milligrams per day of salt. That’s a bit less than 1 teaspoon of salt.

Overall, the guidelines emphasize the adoption of a healthy eating pattern that fits into a person’s lifestyle, rather than recommending specific amounts of different foods, such as vegetables or meats.

“”These patterns can be tailored to an individual’s personal preferences, enabling Americans to choose the diet that is right for them,”” the report states.

The guidelines even provide three examples of a healthy eating plan that people can adopt: a healthy American diet; a Mediterranean-style diet; and a vegetarian diet.

The emphasis on a healthy eating plan is meant to be more consumer-friendly, making it easier for people to use the guidelines, experts said.

“”The 2015 dietary guidelines focus on healthy eating habits and less on including or eliminating individual nutrients,”” Elisabetta Politi, nutrition director at the Duke University Diet & Fitness Center, said in a university news release. “”This is essential, because your whole diet impacts your health and disease risk.

“”Americans should be shifting their diets to more plant-based foods like veggies and fruits such as the popular Mediterranean diet, which includes a lot of healthy fats and whole grains,”” she added. “”The guidelines emphasize the value of making meals and snacks from scratch instead of relying on processed foods. With shortcuts like frozen veggies, or pre-washed and packaged produce, preparing healthy meals for your family really can be easier than most people think.””

Another expert applauded the new guidelines.
“”It is about time,”” said Dr. Mitchell Roslin, chief of obesity surgery at Lenox Hill Hospital in New York City. “”Both the medical establishment and the government bear some responsibility for the obesity and diabetes epidemic,”” he said.

“”In an effort to prevent heart disease, the idea proliferated that if we just eliminate cholesterol from the diet, heart disease could be prevented,”” Roslin explained. “”[The] problem is that most cholesterol in the body is made in the body, and if you reduce cholesterol and fats you tend to replace [them] with carbohydrates. Thus, we have developed a society of carbohydrate addicts.””

According to the new guidelines, a healthy eating pattern includes:

If alcohol is consumed, it should be done so in moderation — up to one drink a day for women and up to two drinks a day for men, the guidelines say.

Currently, added sugars account, on average, for more than 13 percent of calories per day in the American diet, the federal report says.

Beverages are the major source of added sugar, accounting for 47 percent of all added sugars consumed by Americans. These include soft drinks, fruit drinks, sweetened coffee and tea, energy drinks, alcoholic beverages and flavored waters, according to the report.

Most other added sugars in the average American diet are found in snacks and sweets (31 percent), although they also can be tucked away in foods like grains (8 percent) and prepared meals (6 percent).

Saturated fats currently make up 11 percent of the calories in a typical U.S. diet, and less than a third of Americans limit their saturated fat intake to the new goal of fewer than 10 percent of daily calories, the guidelines state.

About 35 percent of saturated fats comes from prepared foods, particularly those containing cheese or meat. They include burgers, sandwiches, tacos and pizza. Saturated fats also are found in snacks and sweets, foods high in protein, and dairy products, the report noted.

Dana Angelo White, a clinical assistant professor of athletic training and sports medicine at Quinnipiac University in Hamden, Conn., said: “”I am thrilled to see that these revamped [dietary] guidelines are increasing the emphasis on improving overall eating patterns. These are realistic and attainable goals for Americans to improve their diets and health starting today.””

“”Very recently there have been indications from the U.S. Centers for Disease Control and Prevention that the growth in obesity is leveling off, but there is still a lot of work to be done to help Americans return to healthier body weight to reduce heart disease and other related health issues,”” he said. “”Following the recommendations in the 2015-2020 Guidelines to lower intake of cholesterol, fat and sugar, will help improve the health of the American population.””

More information
For more on the 2015-2020 Dietary Guidelines for Americans, visit the U.S. Department of Health and Human Services.