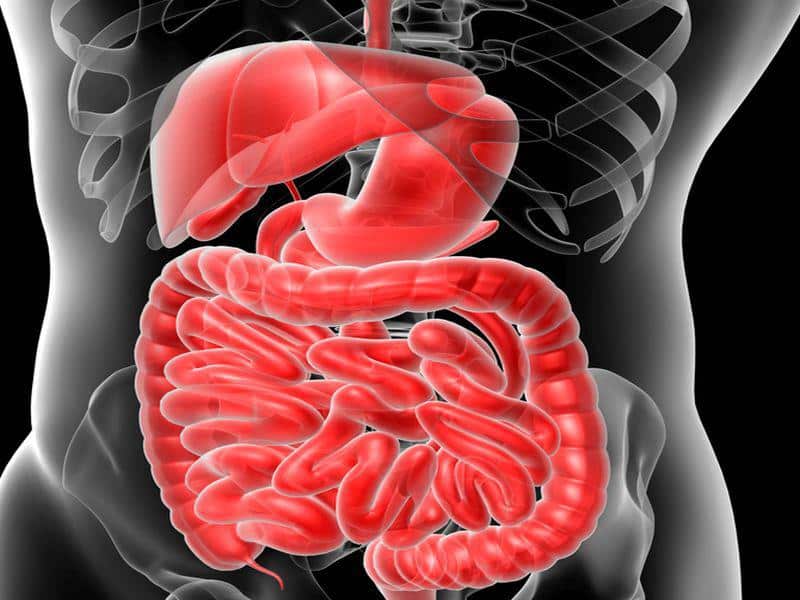 Tests for blood in the stool can consistently detect colon cancer when used on an annual basis, and they are effective even in the second, third and fourth years of screening, a new study says.

The researchers said these findings suggest that the stool test could be a reasonable screening alternative to colonoscopy — currently considered the gold standard for colon cancer screening.

Doctors have been concerned that fecal blood tests might become less effective over time, hampering their usefulness as a screening tool, he said.

Colon tumors or precancerous polyps have to be large to start releasing blood into a person’s stool, Corley said. So, if all large tumors and polyps were detected and removed during the first year of screening, the concern was there might be a large drop-off in cancer detection during subsequent years, he added.

To see whether that would happen, researchers tracked annual fecal blood tests performed on nearly 325,000 Kaiser Permanente patients in California during a four-year period.

The first year of screening with fecal blood tests detected colon cancer in 84.5 percent of participants who were diagnosed with the disease, the study reported.

“We found that the sensitivity for cancer was somewhat higher in the first year, and that’s not surprising,” Corley said. “The first year you screen someone, for breast cancer or for anything, you’re going to find cancers that have been there for a while that may be larger or are easier to detect.”

However, the effectiveness of the fecal blood test varied between 73 percent and 78 percent in years two through four. That means the test remained capable of picking up new tumors as they grew to a detectible size, the researchers said.

The findings were published Jan. 25 in the Annals of Internal Medicine.

Dr. Richard Wender, chief cancer control officer at the American Cancer Society, said: “We really can find early cancers continuously as they’re getting bigger. And over a 10-year period this test is in all likelihood going to prevent the same number of deaths as a colonoscopy performed once every 10 years.”

These new results show that an annual blood fecal test could be just as effective as colonoscopy in screening for colon cancer, the researchers concluded.

Still, colonoscopy has its advantages. The procedure only has to be done once every 10 years, and is close to 100 percent effective at detecting cancers and precancerous polyps, Wender said.

“You find early cancers, you remove all the polyps, and it buys you 10 years of protection,” Wender said.
But some patients are so averse to colonoscopy that they’ll simply skip colon cancer screening if that’s their only option, both Corley and Wender said.

Colonoscopy is an invasive procedure in which a tiny camera is run up into a person’s colon, Corley said. The procedure requires sedation, and the patient must take powerful laxatives the day before to “prep” their bowels for examination.

A fecal blood test is less intrusive and unpleasant. Plus, a sample can be gathered at home and dropped off for testing, both experts noted.

Based on these results, colon cancer screening programs should offer both fecal blood tests and colonoscopy, the experts said.

“You end up getting more people screened, because it allows people to select what works the best for them,” Corley said.

Fecal blood tests might even prove better able to catch new cancers that would grow during the 10-year period between colonoscopies, he said.

Cost is not a consideration in either case, as the Affordable Care Act requires that insurance companies pay for the full cost of colon cancer screening, Corley added.

“In this study, only 85 percent of the positive testers got a colonoscopy within the year,” he said.

Corley noted that this study focused on the standard fecal blood test used for colon cancer screening, and not a new FDA-approved test called Cologuard. The new test combines the fecal blood test with an additional genetic scan for DNA biomarkers that have been linked to colon cancer.

Cologuard has been shown to pick up more cancers than a standard fecal blood test, but it is more expensive and has only been evaluated as a one-time test.

“No one knows how frequently to do Cologuard, because there have been no studies that look at how well it does over time,” Corley said.