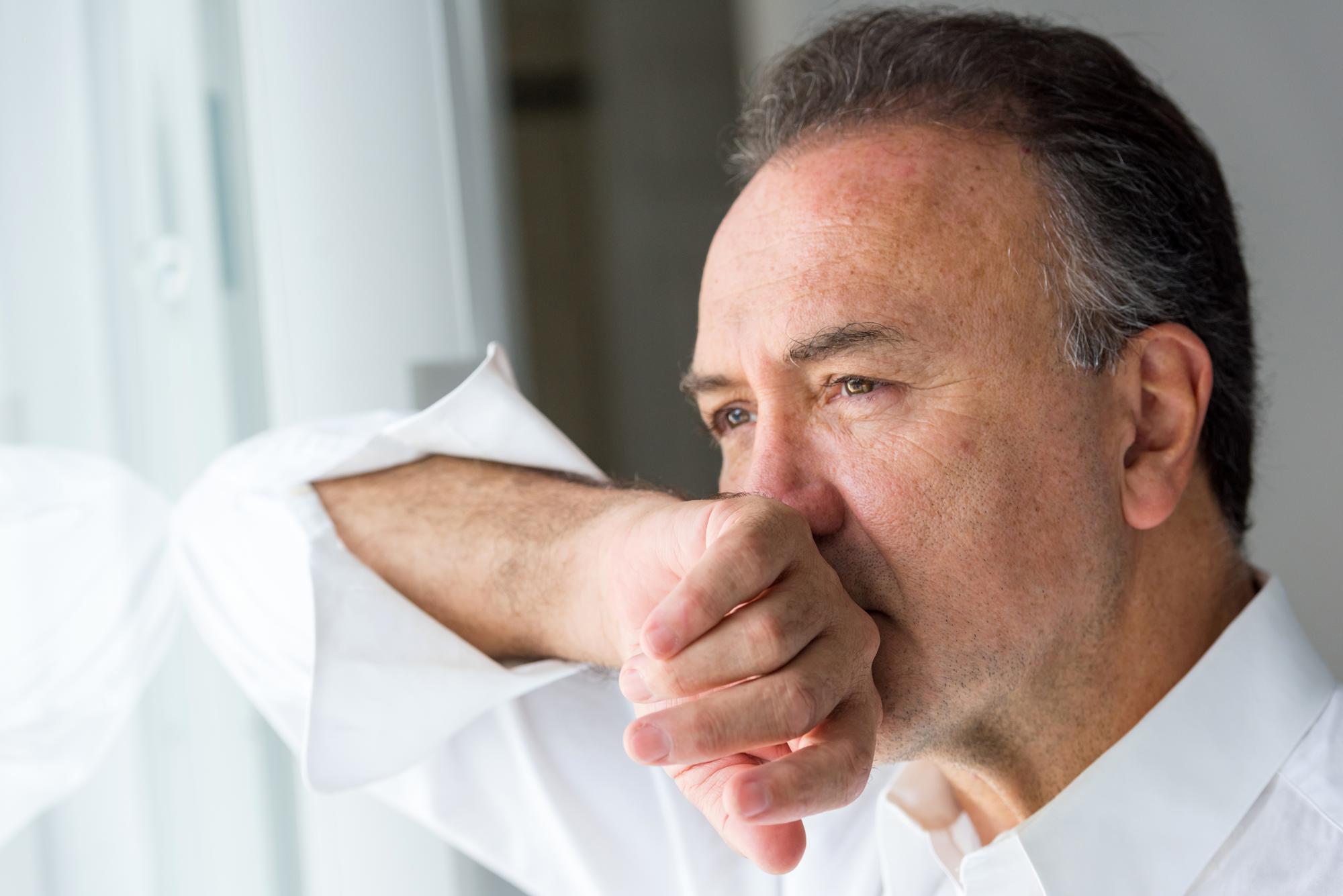 Can Too Much Sitting Make You Anxious

People who spend much of their day sitting may be more likely to feel anxious, a new review suggests.

The findings, researchers said, do not prove that sitting in front of a TV or computer causes anxiety. For one, it’s possible that anxiety-prone people choose to be sedentary.

On the other hand, it’s also possible that too much down time can affect mental well-being, said lead researcher Megan Teychenne, of Deakin University’s Center for Physical Activity and Nutrition Research, in Victoria, Australia.
It could be an indirect path: If, for example, people lose sleep because they spend hours online or watching TV, that could contribute to anxiety, Teychenne explained. It could also be more direct — if, for instance, a sedentary activity like video gaming constantly stimulates the nervous system.

But for now, that’s speculation.

The important point, Teychenne said, is that there is a relationship between prolonged sitting and anxiety, and it should be studied further.

“We know that anxiety is a serious illness,” she said, noting that in Australia, about one-sixth of adults and teens have an anxiety disorder.

“With the growing number of people spending long periods of their day on computers, in front of the TV and on their smartphones, it’s important that we determine whether sitting time does, in fact, lead to increased risk of anxiety,” Teychenne said.

The review, published online June 19 in the journal BMC Public Health, looked at nine international studies. Some focused on adults, some on children; some assessed people for full-blown clinical anxiety, while others asked people how often they felt “worried, tense or anxious.”

Overall, Teychenne’s team found, most of the studies found a correlation between people’s daily sitting time and their risk of anxiety.

There are big caveats, though. Most of the studies compared one group of people with another, at one point in time, rather than following the same people over time.

So, Teychenne said, it’s not clear which came first — the anxiety or the sedentary lifestyle.

In addition, studies that focused on “screen time” — sitting in front of the TV or computer — came to mixed conclusions. Some suggested a link to anxiety, while others did not.

“What we can say is, we know that sitting time in general — which often involves the use of computers, television, smartphones and other electronic devices — was linked to higher levels of anxiety symptoms,” Teychenne said. “So, it’s important that we keep this in mind during our busy day-to-day lives.”

Previous research has already found an association between sedentary behavior and physical illnesses. A Canadian review of 47 studies that was published in January found that prolonged daily sitting was linked to significantly higher odds of heart disease, diabetes, cancer and early death.

Teychenne recommended that people fit in some walking, and even just standing and stretching, throughout the day.
“These are simple things to do, but they’re important for both your physical and, potentially, your mental health,” she said.

“It’s just common sense,” said Manevitz, who was not involved in the research.

Like Teychenne, he stressed that the study does not prove cause and effect. But, he added, there is a body of evidence connecting physical activity to mental well-being.

It’s not a simple relationship, Manevitz pointed out. On one hand, people who are anxious or depressed may stay inside and spend much of their day sitting — which might, in turn, worsen their mental health symptoms.

But it’s also plausible that too much inactivity could feed anxiety in the first place, according to Manevitz. He pointed to animal research that suggests exercise can calm the brain’s response to stress.

And then there’s the role of physical health, Manevitz said: People who are sedentary may have more chronic medical problems, which can take a toll on mental health.

“All of these things — inactivity, depression, anxiety, physical health — affect each other. It’s a back-and-forth,” Manevitz said.

He agreed that it’s a good idea to take breaks from work — or the TV — to walk, stretch and otherwise move around

.
“You don’t have to go to spin class or the gym to incorporate activity into your life,” Manevitz said.