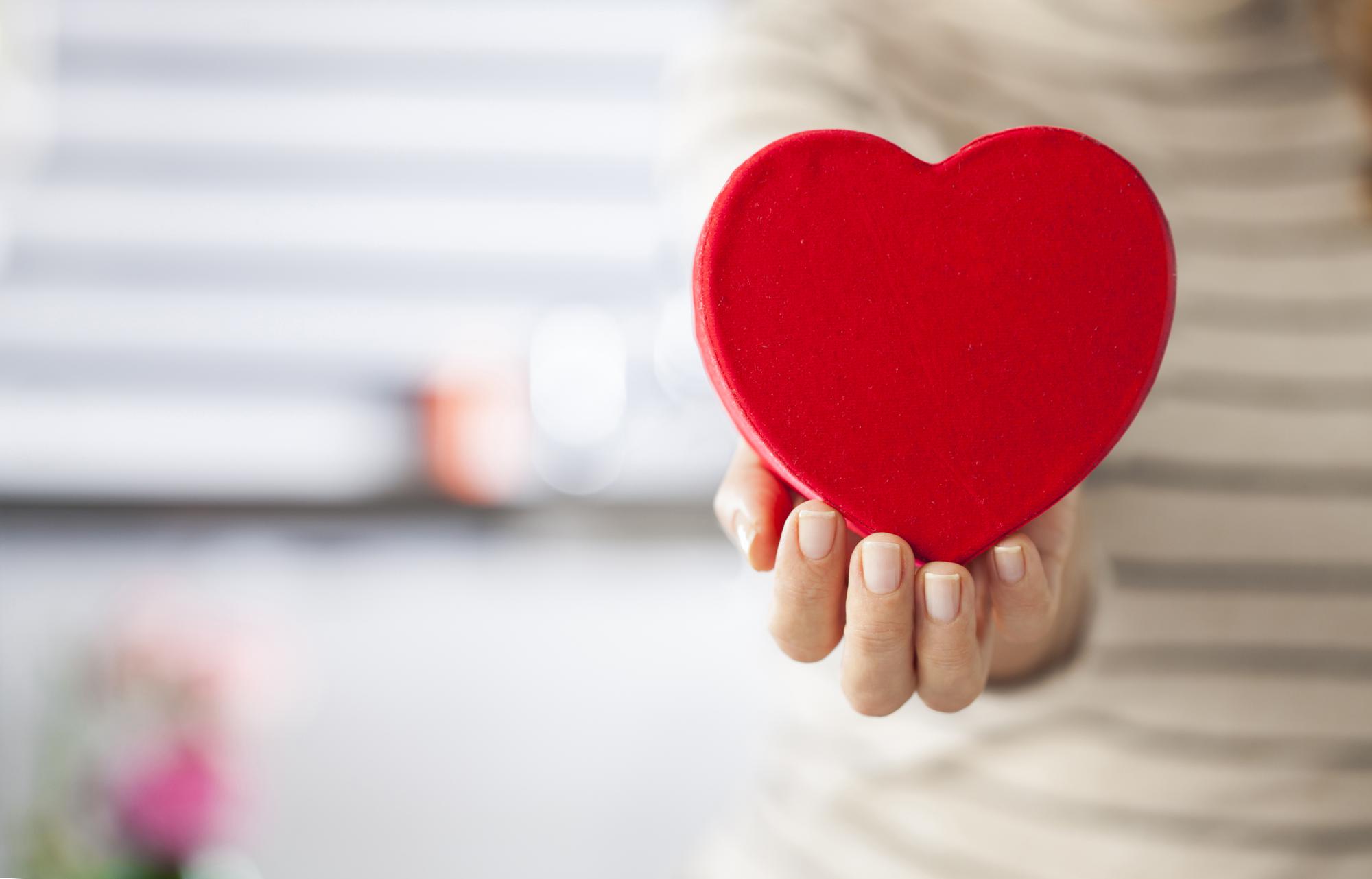 Entresto was granted ‘fast track’ approval by the agency

In an update from HealthDay, we learned that the FDA has approved a promising new drug to help fight heart failure. Get the full story in the article below.

The U.S. Food and Drug Administration has approved the first in a new class of drugs that show promise for combating heart failure.

The approval of Entresto (sacubitril/varsatan) was sped up after a clinical trial found it significantly reduced the rate of death and hospitalization due to heart failure compared to another, often-prescribed treatment, the FDA said in a news release.

Heart failure, which is characterized by the heart’s inability to pump enough blood, affects some 5.1 million people in the United States. Heart attack, high blood pressure and other conditions that damage the heart are primary causes, the FDA said.

“Heart failure is a leading cause of death and disability in adults,” Dr. Norman Stockbridge, director of the division of cardiovascular and renal products in the FDA’s Center for Drug Evaluation and Research, said in the news release. “Treatment can help people with heart failure live longer and enjoy more active lives.”

Entresto is the first in a new class of drugs called angiotensin receptor neprilysin inhibitors, or ARNIs.

The new drug was evaluated in clinical trials involving more than 8,000 adults. It was shown to reduce the rate of cardiovascular death and hospitalization. Most trial participants also took standard heart failure medications, such as beta blockers and diuretics.

Common side effects of Entresto included low blood pressure, elevated blood potassium and impaired kidney function, according to the FDA.

A more serious adverse effect was angioedema, an allergic reaction characterized by swelling of the lips or face. Blacks and people with a history of angioedema are at higher risk of this reaction, the FDA said. People taking the drug should seek immediate medical help if they develop facial swelling or trouble breathing, the agency said.

Entresto should not be used with any ACE inhibitor drug, which would increase a user’s risk of angioedema. And women should discontinue Entresto as soon as possible if they become pregnant, the FDA warned.

The drug is made by Novartis Pharmaceuticals, based in East Hanover, N.J.