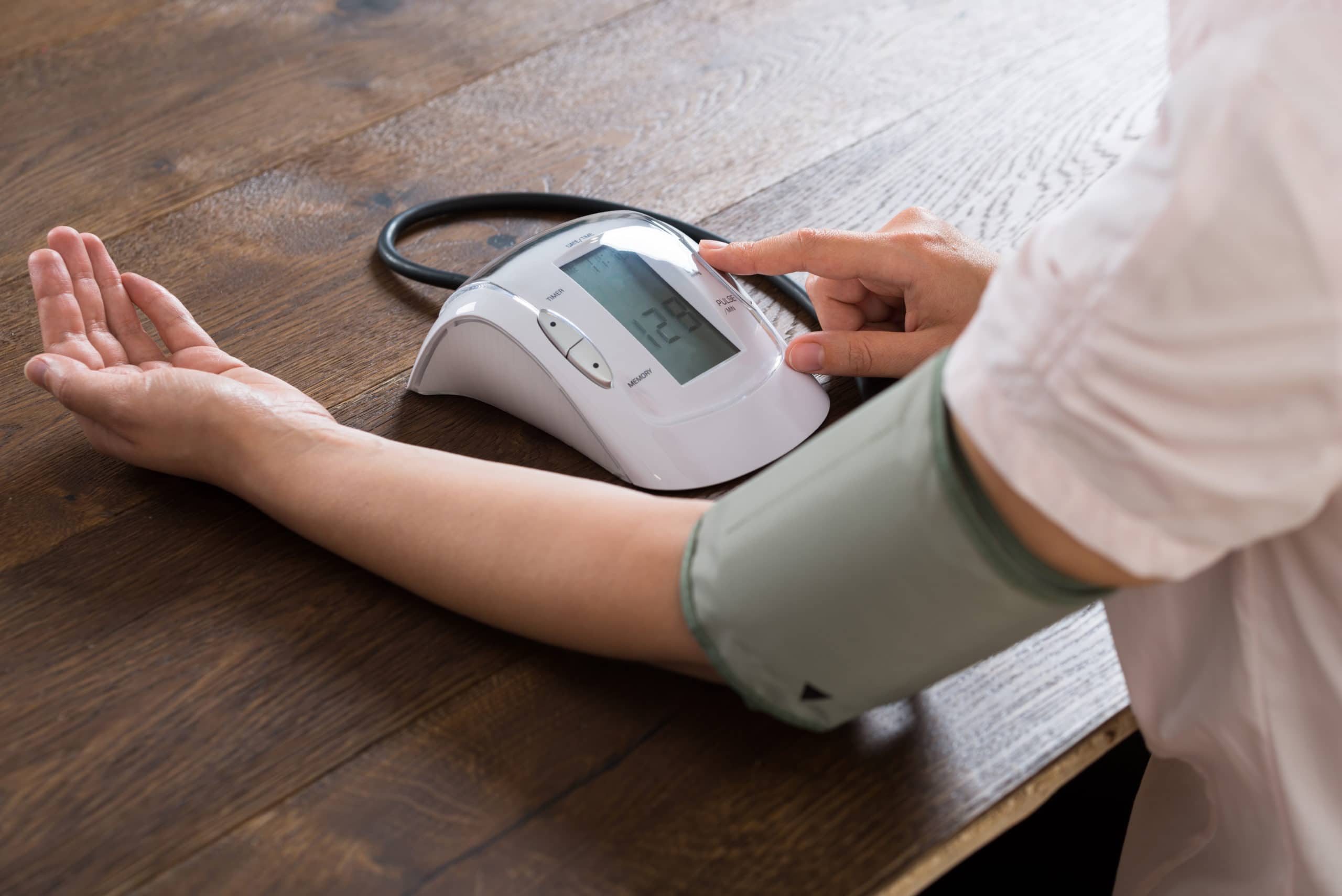 Researchers calculated that for a typical 50-year-old with high blood pressure, more aggressive treatment could translate into three extra years of life. Eighty-year-olds would have less time to gain, but it could extend their lives by an average of 10 months, the study projected.

The estimates are based on a new analysis of a government-funded clinical trial called SPRINT. Back in 2015, it found that tighter blood pressure control prevented more heart attacks, strokes and deaths in people aged 50 and up, compared with standard treatment.

Over roughly three years, patients on that regimen had a 25% lower risk of suffering a heart attack, heart failure or stroke, versus patients on standard blood pressure control. Their odds of dying during the study period were 27% lower.

The benefits were so clear that the trial was stopped early, noted Dr. Muthiah Vaduganathan, the lead researcher on the new study.

His team’s goal, he said, was to estimate what that benefit might mean in terms of life span.

Translating “relative risk reductions” of 25% to patients can be tough, explained Vaduganathan, a cardiologist at Brigham & Women’s Hospital, in Boston.

So there’s value in being able to tell patients how many life years, on average, they stand to gain. “It’s more tangible,” he said. “It’s something people can relate to more easily.”

The original SPRINT trial included over 9,000 U.S. adults aged 50 and older who had high blood pressure and were considered at increased risk of heart disease because of additional risk factors, like smoking or high cholesterol, or because they were 75 or older.

Vaduganathan’s team used the trial data to estimate how many years of life patients of different ages might gain, assuming that their blood pressure treatment continued to be effective over the long haul.

Blood pressure drugs can have side effects like dizziness and fainting, Vaduganathan noted, and the odds are greater when patients aim for lower numbers. In the original trial, patients on tighter blood pressure control did have more side effects. They did not, however, have a higher rate of falls — a key concern with elderly adults, in particular.

Vaduganathan was to present these latest findings at the annual meeting of the American Heart Association (AHA), in Philadelphia, Nov. 16 to 18. Studies presented at meetings are generally considered preliminary until they are published in a peer-reviewed journal.

Dr. Mitchell Elkind is president-elect of the AHA and a professor of neurology at Columbia University, in New York City.

He said the original SPRINT results were a “major advance,” and the new findings frame them in a different way.

“What this analysis does is to translate that percentage reduction in risk into an extension of life, which may be an easier way for people to understand that,” Elkind said.

According to Vaduganathan, the results “reinforce the important benefits” seen in SPRINT. They also illustrate the particular value of getting high blood pressure under control in middle age, he said.

Based on the latest AHA statistics, nearly 46% of U.S. adults have high blood pressure — defined as 130/80 mm Hg or higher.

Vaduganathan and his co-authors have received research funds or consulting fees from various drug companies, including makers of blood pressure medication.