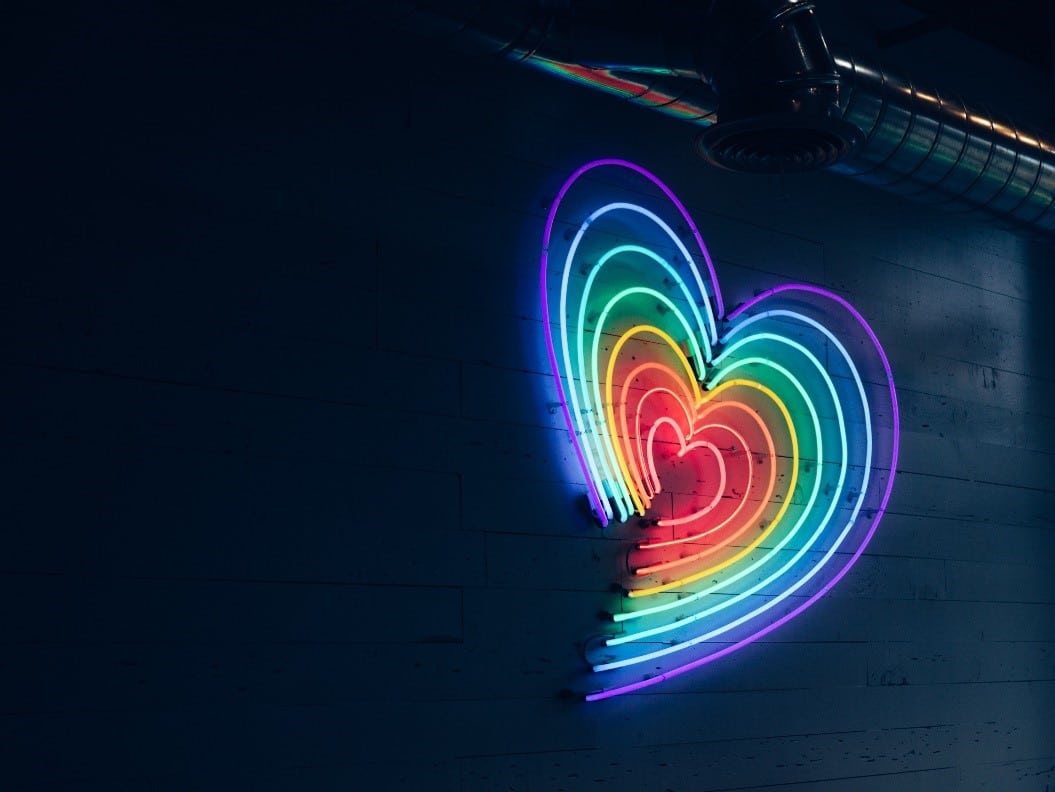 (HealthDay News) If your weight, blood pressure, cholesterol or blood sugar levels fluctuate, you may have a higher risk of heart attack, stroke and premature death than people with more steady readings, new research suggests.

“Variability in metabolic parameters may have a role in predicting mortality and cardiovascular outcomes,” said lead study author Dr. Seung-Hwan Lee, a professor of endocrinology at the College of Medicine at Catholic University of Korea in Seoul.

Because the study looked at data from the past, however, it can only show an association between variability in these readings and risk. It can’t prove that variability is the cause of the heightened risk of heart attack, stroke or death, the study authors cautioned.

The researchers also didn’t look at the reasons why the metabolic readings might fluctuate over time.

Treatment strategies to reduce fluctuations in these parameters, however, should be a goal to prevent bad health outcomes, Lee said.

These strategies might include keeping blood pressure, cholesterol and blood sugar within normal ranges — not too high or too low — and maintaining a normal weight — not too fat or too thin.

Dr. Gregg Fonarow, a professor of cardiology at the University of California, Los Angeles, found these findings interesting.

“This opens up a new avenue for accounting for variation in risk factors over time in estimating risk for cardiovascular disease,” he said. “Better identification of those at higher and lower risk may translate to better use of prevention strategies and therapies.”

But further studies are needed to determine if treatment strategies that specifically reduce fluctuations in these parameters will reduce the risk of cardiovascular events and improve health, Fonarow said.

For the study, Lee and colleagues used the Korean National Health Insurance system to collect data on more than 6.7 million people who had not had heart attacks, diabetes, high blood pressure or high cholesterol.

Between 2005 and 2012, all participants had at least three exams that documented weight, blood sugar, blood pressure and cholesterol.

The researchers specifically looked at the effect of changes in participants whose readings went up or down more than 5 percent. Whether people’s readings got better or worse didn’t matter — high variability by itself was linked to an increased risk of death during the study period, the findings showed.

Women and older adults were more likely to have highly variable parameters, the researchers said.

Lee said because the study was done in Korea, it’s not certain that these findings would apply to the United States. Other studies in different populations, however, indicate that the link between fluctuating readings and the risk of dying are common.

One specialist offered a note of caution to people who are obese or overweight not to misinterpret these findings.

“This is provocative research that raises questions about binge dieting,” said Dr. Byron Lee, director of electrophysiology laboratories and clinics at the University of California, San Francisco.

But it is far from definitive, he added. “Hopefully, obese patients don’t use this as an excuse to stop trying to lose weight,” Lee said.

The report was published online Oct. 1 in the journal Circulation.