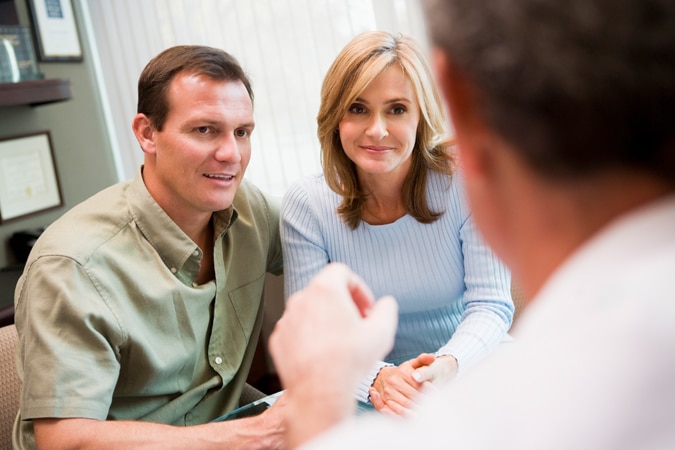 Age Recommendation for Colorectal Screenings Lowered to 45 from 50

The American Cancer Society has lowered the recommended age for colorectal screenings from 50 to 45. This is in response to the rise in colorectal cancer rates among younger people. The organization announced the change in its guidelines in late May this year.

Lowering the start age for colorectal screenings could potentially save lives. The recommendations apply to adults who are at an average risk of developing cancer, which is most people in the United States, according to a statement from The American Cancer Society.

George Chang is a professor of surgical oncology and health services research at the MD Anderson Cancer Center in Houston, and he is welcoming the new guidelines with open arms.

“We see a lot of younger patients,” he said. The reason the rates are rising “is the million-dollar question,” he said.

He also noted that many factors including the increased rate of obesity, a lack of exercise, and the consumption of processed foods might be contributing to the rise of diagnoses at a younger age. Because of our rapidly changing lifestyle, disease screenings like cardiovascular screening, heart disease screening, and colorectal cancer screening tests are incredibly important for early detection.

This date goes to show how essential health screenings are. The earlier you can detect a health condition, especially cancer, the earlier you can start to do something about it. Do your part and get screened at the recommended ages for cancer, heart disease, and other chronic conditions. This is especially important if these diseases run in your family or you have a number of other risk factors. Call us today if you’re ready to partake in a colorectal screening.