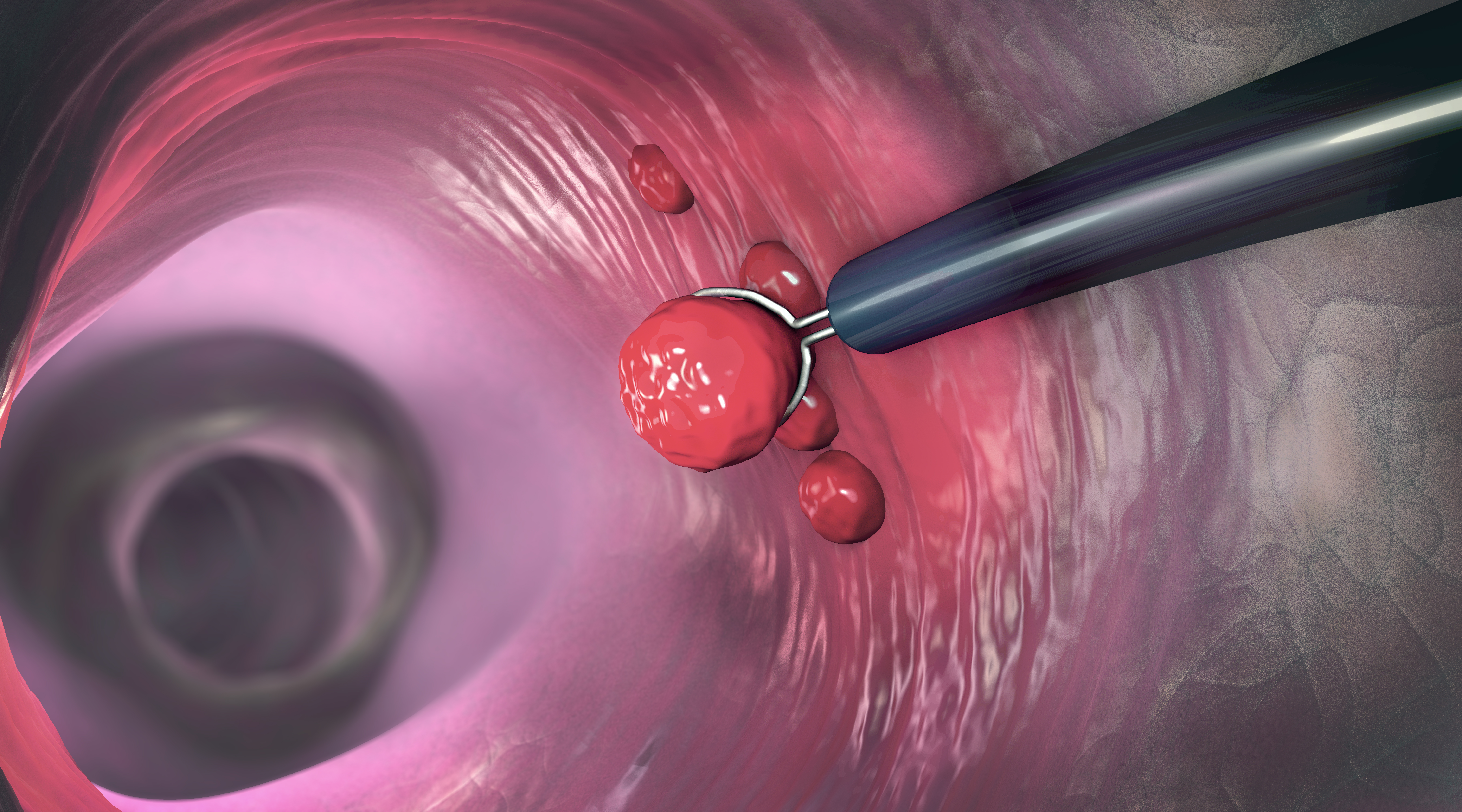 What it means for you

With 52,980 Americans projected to die from colorectal cancer in 2021, it is the third leading cause of cancer death across genders. Age, not surprisingly, is a significant risk factor for malignancy. Statistics show that 94% of new colorectal cases are found in adults 45 years and older. Screening is an effective means to reduce the risk of bowel cancer onset by up to two-thirds. Historically, a number of nations have operated colorectal screening programs starting when persons reach the age of 50 or 60. In the United States, the US Preventative Services Task Force (‘USPSTF’), which is an independent voluntary panel of experts, appointed and funded by the Department of Health and Human Services, had recommended since 1984 that colorectal screening should be starting at age 50. The guideline was upheld in the group’s 2008 and 2016 recommendation statements.

However, the latest research-based advice by the Task Force is that screening should be started on 45 years olds. According to investigations done by the USPSTF, there is a moderate net benefit to screening adults aged 45-49, which makes screening worthwhile from a health perspective (the group gives no weight given to cost-effectiveness in its determinations).

The news is sending shockwaves through the health care systems as theoretically, over 20 million people in the country now should consider seeking advice from their GPs concerning screening. The new younger guidelines also have implications for American health insurance groups that are by law required to cover the cost of screening, at no charge to the patient, as an upshot of the USPSTF recommendation. The Task Force reiterated that there is still a substantial net benefit of screening adults aged 50 to 75, and that for persons over 75, screening should be individualized, and based on other factors such as the patient’s overall health, prior screening history, and preferences.

The novel recommendation hasn’t emerged entirely out of the blue with voices in the American Academy of Family Physicians (AAFP), American College of Physicians (ACP), American Cancer Society (ACS), and the US Multi-Society Task Force having pushed for the change towards younger screening for some time

The screening tests for colorectal cancer can be separated into two categories, each with varying levels of risk and benefits: stool-based tests and direct visualization tests. The stool-based tests are the high-sensitivity guaiac fecal occult blood test (gFOBT), which chemically detects blood in the stool, fecal immunochemical test (FIT), which uses antibodies to detect blood in the stool; and lastly, the stool DNA test, which detects DNA biomarkers for cancer in cells that shed from the rectum and colon lining. The three direct visualization tests are colonoscopy, CT colonography, and flexible sigmoidoscopy, all of which visualize the colon and rectum using a camera, X-ray and a camera, respectively.

The recommendations for frequency of screening vary by test type: High-sensitivity gFOBT or FIT every year, sDNA-FIT every 1 to 3 years, CT colonography every 5 years, flexible sigmoidoscopy every 5 years, flexible sigmoidoscopy every 10 years + FIT every year or colonoscopy screening every 10 years. The American Academy of Family Physicians (AAFP), American College of Physicians (ACP), American Cancer Society (ACS), and the US Multi-Society Task Force vary on recommendations for specific screening types and intervals.

Screening is important for early detection and treatment, which can lead to better outcomes for the patients. Firstly, early detection can significantly decrease colorectal cancer mortality due to the ability for early treatment. Screening also increases lifespan and improves the quality of life. However, due to the nature of the screening, there are a few risks as well. Firstly, there is a possible overdetection of adenomas which were not necessarily going to become cancer. Additionally, the colonoscopy screenings specifically were rated the most harmful method of colorectal cancer screenings.

The upshot is that if you are 45 or over, and haven’t already, it’s probably time to talk to your GP about colorectal cancer screening.