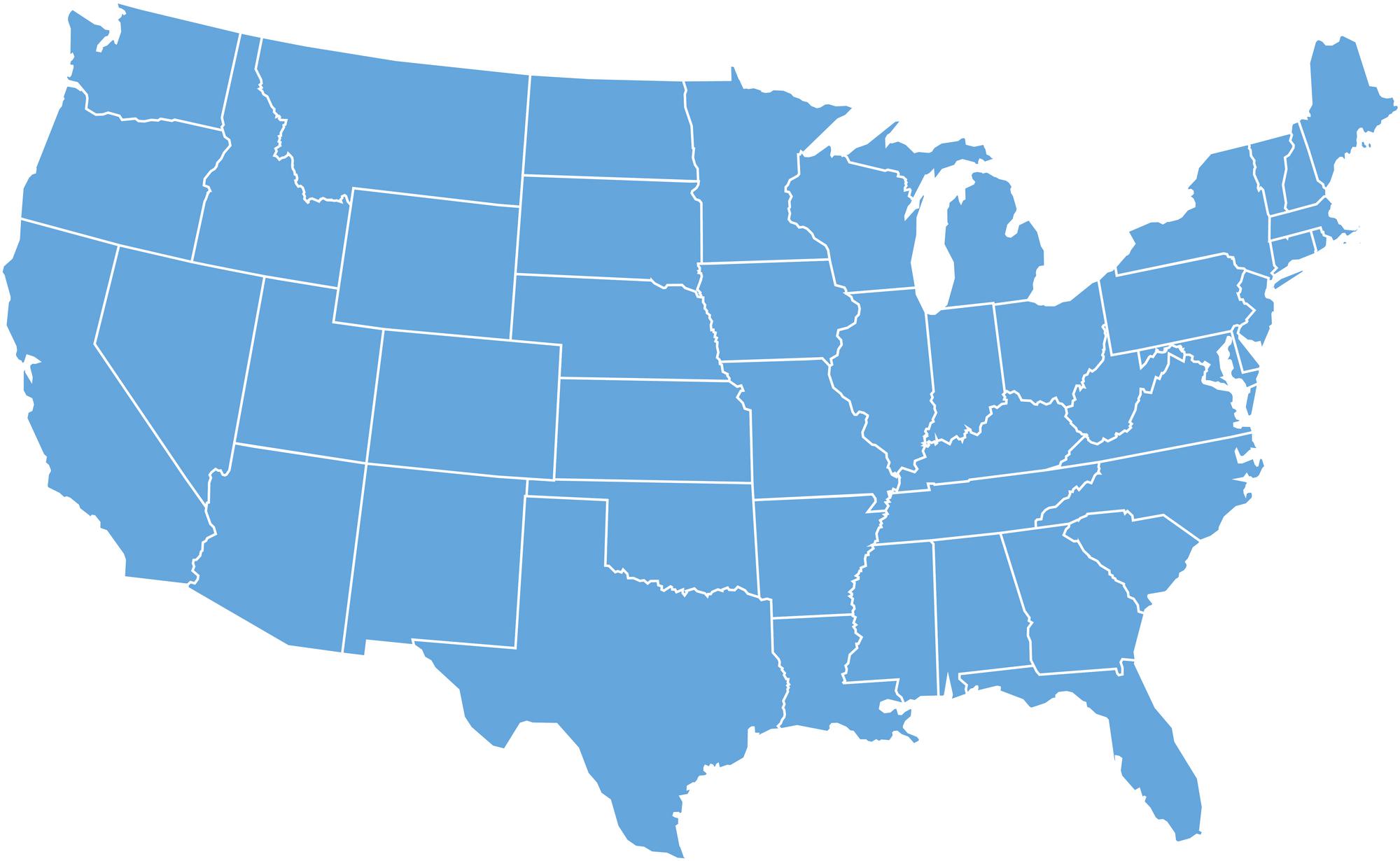 Death rates for the oldest old have been dropping since 2008, CDC report finds

The more than 72,000 Americans who have celebrated 100 birthdays or more are now surviving longer, a new federal report shows.

Although death rates for centenarians were on the rise between 2000 and 2008, that has since changed, the study found.

According to researchers at the U.S. Centers for Disease Control and Prevention, death rates for the oldest Americans charted a steady decline between 2008 and 2014. This trend held for both genders and across races and ethnicities, the data showed.

However, by 2014, “heart disease was still the leading cause of death, but Alzheimer’s disease became the second leading cause, followed by stroke, cancer, and influenza and pneumonia,” wrote study author Dr. Jiaquan Xu, of the CDC’s National Center for Health Statistics.

In fact, “the percentage of total deaths from Alzheimer’s disease [for centenarians] increased 124 percent between 2000 and 2014,” he added.

Women still comprise about four-fifths of centenarians, the CDC said.

One expert in geriatric care said there are many factors that have come together to help more and more Americans celebrate three-digit birthdays.

“In the 19th century there were public health efforts of clean water and sanitation and vaccination science,” explained Dr. Maria Torroella Carney, chief of geriatric and palliative medicine at Northwell Health in New Hyde Park, N.Y.

Then, “in the new millennium, continued vaccination development, health promotion activities, injury prevention — such as wearing seatbelts and helmets — have further contributed to increased longevity and life expectancy,” she said. More people are also avoiding or quitting smoking, and the air Americans breathe has gotten cleaner, Carney added.

Increased access to health care and preventive health services, “so people can prevent diseases such as stroke, diabetes, cancers,” has also boosted lifespans, she said.

Another expert believes that health professionals are now better trained in caring for the very old.

“One way we’ve been successful in improving care for patients who are very advanced in age is that we’ve infused geriatric education throughout more schools that train health care professionals,” said Dr. Heather Whitson, a member of The American Geriatric Society.

“There are still many gaps in our knowledge and limited resources, but we have made critical strides” in caring for the elderly, said Whitson, who is also a senior fellow at the Duke University Aging Center in Durham, N.C.

However, as the length of the average American lifespan increases, Carney worries about the quality of life for the very old.

“While Americans may be living longer, are they living well?,” she said. “Are individuals functional, communicative, or are they suffering? Are they living alone or with others in their own homes or in nursing homes? Are end-of-life decisions being made and wishes being carried out? Are these elders dying in their homes or in hospitals?”

“These are the questions that need to be addressed,” Carney said. “Americans are living longer than ever before. Let’s now look to promote how this longer life is lived.”

More information
Find out more about centenarians at Boston University School of Medicine.