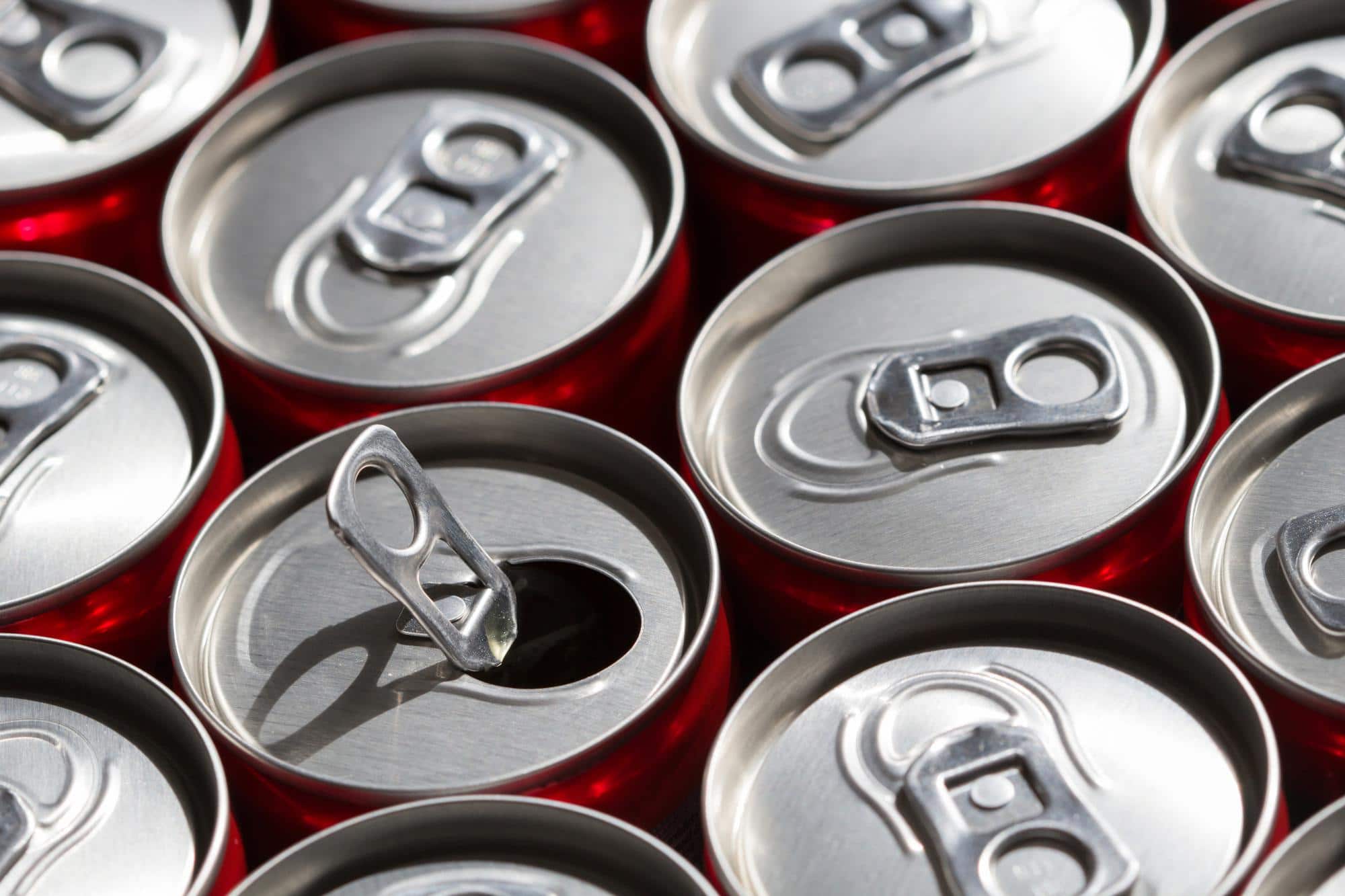 In the battle to lose weight, many people switch to diet sodas. But while they cut calories they might also raise the risk of stroke or dementia, a new study suggests.

Just one artificially sweetened drink a day seems to increase those chances nearly threefold, compared with drinking less than one a week, the researchers said.

Still, only a few people in the study developed dementia or had a stroke, so the absolute risk remains small, the researchers added.

Also, “We can’t establish cause and effect, but our results suggest that we look more closely at artificially sweetened beverages to see how they are affecting our bodies and what affect they might have on different diseases,” said lead researcher Matthew Pase.

He’s a senior fellow in the department of neurology at Boston University School of Medicine.

Exactly why diet drinks might be linked to these conditions isn’t known, Pase added.

Some studies have shown that diet soda is associated with vascular disease, which might have effects in the brain. Other research has found an association between artificially sweetened drinks and weight gain, which might increase the risk for stroke and dementia, the researchers said.

Yet another study showed that artificial sweeteners alter bacteria in the gut, which might also have a negative effect, Pase said.

“People should be cautious about over-consuming diet drinks,” he said. “Just because they say ‘diet’ doesn’t mean they’re a healthy alternative to sugary drinks.”

The findings were published April 20 in the journal Stroke.

One stroke expert said the findings are far from definitive.

Switching to sugar-sweetened drinks, however, isn’t a healthy option, she said.

Pase’s team followed the participants for 10 years, to see who had a stroke or developed dementia.

The researchers found that 3 percent of the participants had suffered a stroke and 5 percent had developed dementia, most of which were cases of Alzheimer’s disease.

The investigators adjusted their findings for risk factors such as age, sex, how much participants ate, education, diabetes and a genetic risk for Alzheimer’s disease.

Robert Rankin, president of the Calorie Control Council, which represents makers of low-calorie foods and drinks, took issue with the findings.

“Rather than focusing on results from observational studies, which cannot establish cause and effect, individuals should talk to their health care team to address known risks for stroke and dementia,” he said.