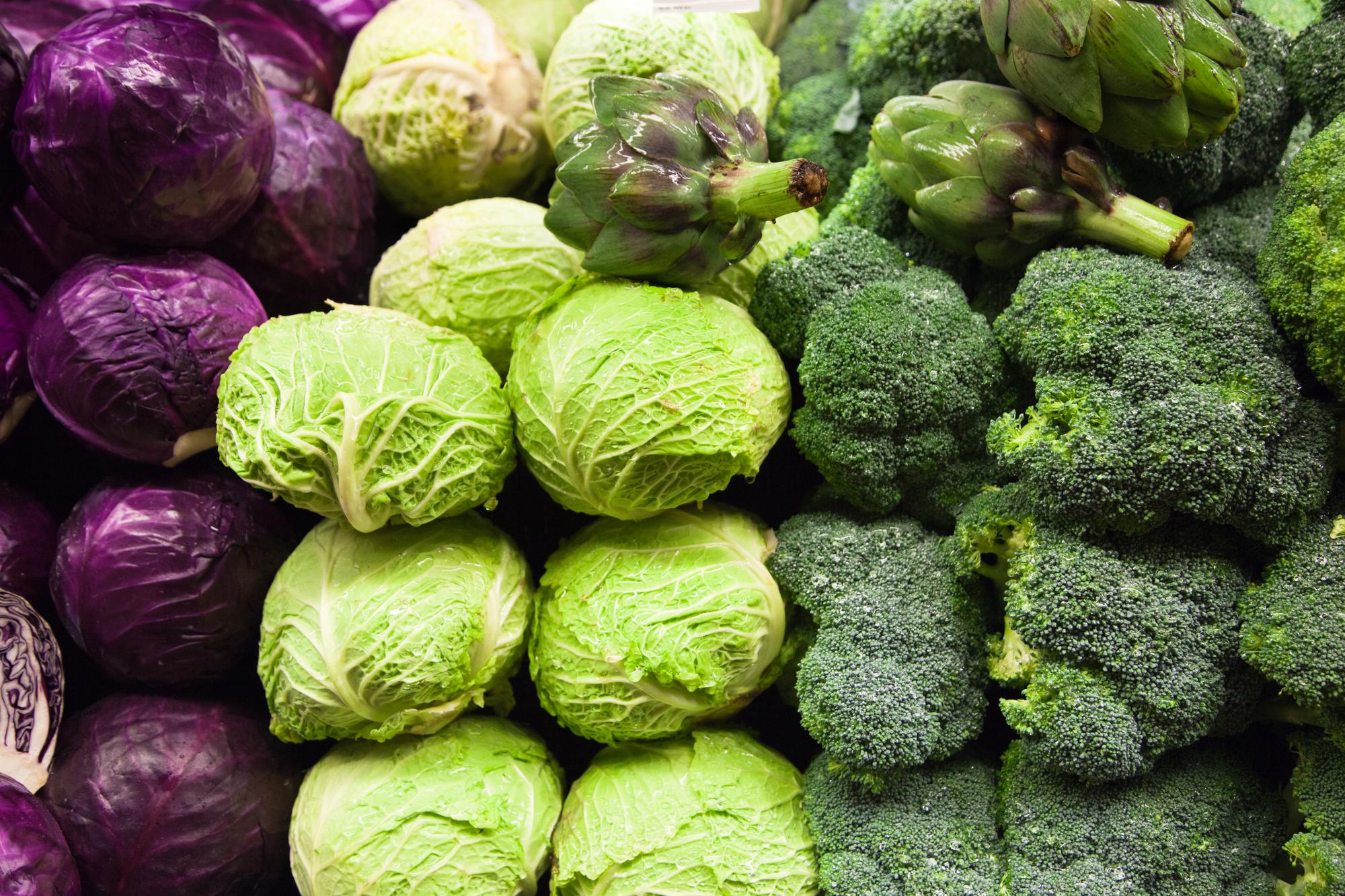 Eating fruits and vegetables that have high levels of substances called flavonoids may help a bit with weight control over time, a new study suggests.

“”We looked at seven different classes of flavonoids, and we found increased consumption was associated with less weight gain,”” said study author Monica Bertoia, a research associate at the Harvard T.H. Chan School of Public Health in Boston.

Apples, pears, berries and peppers were on the list of flavonoid-rich produce that seemed to make a difference, the researchers found.

Bertoia and her colleagues followed more than 124,000 men and women enrolled in three large-scale U.S. studies, evaluating how much of seven types of flavonoids they ate over the 24-year follow-up period.

The study was published online Jan. 27 in the BMJ.

The participants were various ages when they enrolled in the studies. They reported their weight, lifestyle habits and any diagnosis of disease every two years from 1986 through 2011. They also reported on their diet every four years.

The investigators found the greatest link with weight maintenance for flavonoids known as flavonols, flavan-3-ols, anthocyanins and flavonoid polymers.

The effect on weight was modest, Bertoia said, but still important. For instance, for anthocyanins, “”we found that about one-quarter cup of strawberries or cherries give you 10 milligrams [mg] of anthocyanins, and each 10 mg-increase was linked with a quarter-pound less weight gain over four years.””

On average, Bertoia pointed out, the men and women were still gaining weight over the years. Eating the flavonoid-rich produce, for most, simply meant they were gaining less. “”But there were a handful that were losing weight,”” she said.

Exactly why the produce seems to help with weight control is not clear, said Bertoia, who’s also an instructor in medicine at Harvard Medical School. In some small studies, produce rich in flavonoids has been found to decrease total calorie intake, she added.

Other research has suggested that the flavan-3-ols decrease fat absorption from foods and increase energy expenditure, she said.

However, the study was observational only, so it can’t prove a cause-and-effect link between flavonoids and weight control, Bertoia said.

The effect found was also modest, she acknowledged, but still valuable. “”Preventing even small amounts of weight gain — even 10 pounds — can lower your risk of developing some diseases, for example diabetes,”” Bertoia explained.

Connie Diekman, director of university nutrition at Washington University in St. Louis, said, “”While this study shows interesting outcomes, it does not show cause-and-effect. It does provide more validation of the health benefits for fruits and vegetables, which for me as a registered dietitian, is good news.””

One piece of information that is lacking, Diekman said, is what the group consumed with the produce or in place of it, noting that looking at the whole dietary pattern would give more information.

But even eating a single portion of some of the flavonoid-rich produce every day could have a good impact on health at a population level, the researchers said.