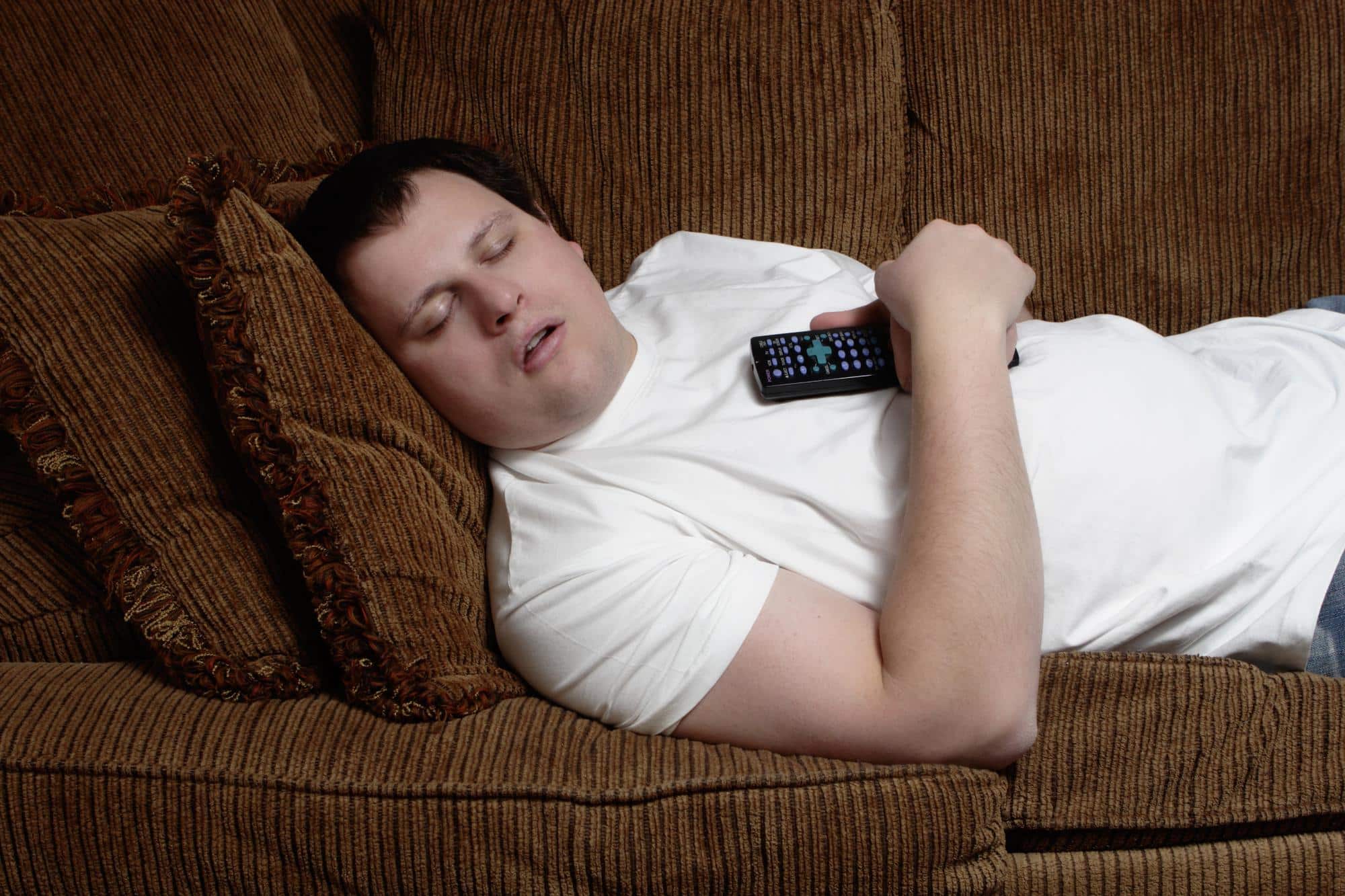 The cost of medical care varies widely across the United States, a new study reports.

Hospitals negotiate the cost of medical services with insurance companies. And, the new report found that prices at hospitals in monopoly markets are 15 percent higher than those at hospitals in areas with at least four providers.

When the researchers looked at a specific procedure — lower-limb MRIs done in 2011 — they found the cost was 12 times higher in a New York City borough than it was in Baltimore. Even within the same city, however, prices could vary by up to a factor of 9, the study found.

“These price differences between hospitals can be thousands of dollars,” study co-author Martin Gaynor, a professor of economics and health policy at Carnegie Mellon University, said in a Yale University news release.

“For example, the price of an average inpatient stay where there’s a monopoly hospital is almost $1,900 higher than where there are four or more competitors. We know that these higher prices end up getting translated into higher premiums that employers pass on to workers,” Gaynor said.

The study was published recently at the Health Care Pricing Project website.

Health care accounted for more than 17 percent of the U.S. gross domestic product (GDP) in 2014. About 60 percent of the population has private health insurance, the researchers said.

“The fact that prices are so high and can vary so much for hospital treatments of the same costs and quality is simply mind-boggling to foreign observers of the U.S. health care system,” one of the study’s authors, John Van Reenen, professor of economics and director of the Centre for Economic Performance at the London School of Economics, said in the news release.

“This is surely one of the reasons why U.S. health care absorbs a bigger share of GDP than in every other large advanced country,” Van Reenen added.

In conducting the study, researchers reviewed data on spending for nearly 30 percent of people in the United States with employer-sponsored health insurance coverage. The research included 92 billion health insurance claims from 88 million people insured by Aetna, Humana, and UnitedHealth.

What might account for the big differences in the cost of care? One reason may be the number of mergers in the health care industry, the researchers suggested.

“There have been over 1,200 mergers in the hospital industry since 1994, and 457 since 2010. Our work shows that the consequences of this wave of mergers can be dire for consumers. There’s a real need for continued vigorous antitrust enforcement and other policy options to encourage competition and combat market power,” Gaynor said.

The researchers also found that spending patterns for privately insured people are significantly different than for people on Medicare.

In 2011, Grand Junction, Colo., had the third-lowest Medicare spending per beneficiary. But this area ranked ninth for highest inpatient prices. It also had the 43rd highest spending for each person with private insurance, the report showed.

“Virtually everything we know about health spending and most of the basis for federal health policy comes from the analysis of Medicare data,” one of the study’s authors, Zack Cooper, an assistant professor of health policy and economics at Yale, said in the news release.

But Medicare only covers 16 percent of the population, Cooper said.

“This information is critical to creating better public policy,” Cooper said. “Many of the regions cited by policymakers as models for the nation — like Grand Junction, Colo.; Rochester, Minn.; and La Crosse, Wisc. — have extremely high spending for the privately insured,” he said. “Simply put, we cannot use these areas to shape federal policy.”

The U.S. Centers for Medicare & Medicaid Services provides a comparison of U.S. hospitals.