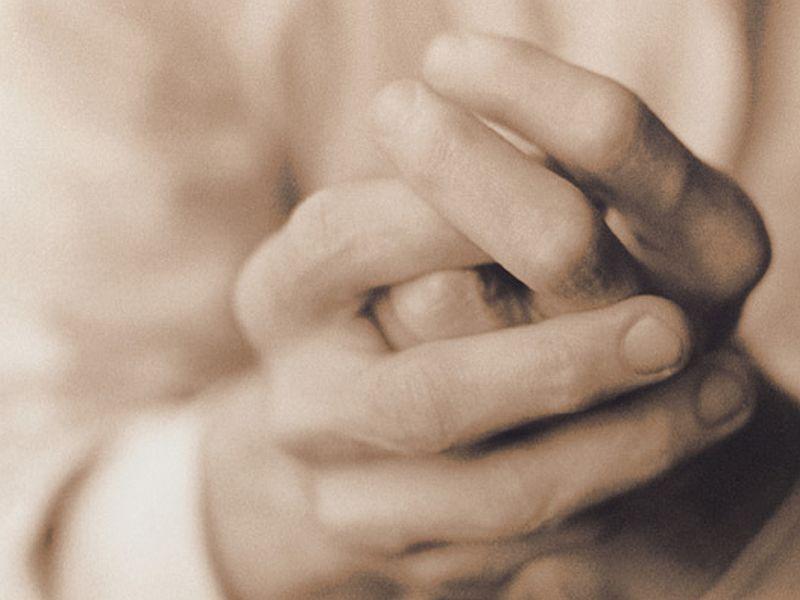 A specific germ may help explain the long-noticed connection between gum disease and rheumatoid arthritis, a new study suggests.

The discovery might also point to the potential origins of the painful joint illness.

“If we’re right, this will totally change the view of rheumatoid arthritis and treatment of patients,” said study co-author Dr. Felipe Andrade.

But, Andrade, an associate professor of medicine at the Johns Hopkins University School of Medicine in Baltimore, cautioned that this is “an early finding that needs confirmation by others.”

Rheumatoid arthritis is a chronic form of arthritis linked to an overactive immune system. It can affect a variety of body systems, not just the joints. The disease affects roughly 1.5 million U.S. adults, according to the U.S. Centers for Disease Control and Prevention.

For more than a century, scientists have noticed that people with this inflammatory disease are more likely than others to suffer from gum disease, Andrade noted.

Researchers began to suspect a common factor was triggering both diseases.

But the explanation for the connection wasn’t clear.

“For some time, people thought that people with arthritis didn’t have good mobility with their hands and they didn’t clean their teeth well,” Andrade said.

More modern theories have focused on whether bacteria contributes to both diseases, he added. But it hasn’t been clear how that might work.

For the new study, Andrade’s team examined almost 200 samples from the gums of people with rheumatoid arthritis. The researchers looked for evidence of a type of bacteria, called A. actinomycetemcomitans, that’s linked to gum disease.

This finding raises the possibility that the germ could cause both gum disease and rheumatoid arthritis, the study authors suggested.

According to Andrade, the bacterium may afflict the gums and then cause swelling in the joints as a kind of side effect.

Researchers have also wondered about the reverse – whether gum disease could be a side effect of rheumatoid arthritis. A study published in Current Oral Health Reports raised the question of whether the gums might be, in effect, another affected “joint.”

It may be decades before researchers can actually prove a cause-and-effect relationship between the two, however.

Still, the finding about the germ involvement “may eventually prove helpful” in the prevention and treatment of rheumatoid arthritis, said Dr. Scott Zashin, a rheumatologist in Dallas.

There have been “tremendous breakthroughs” in the treatment of rheumatoid arthritis due to the development of biologic-type medications, said Zashin. He is a clinical professor of internal medicine at the University of Texas Southwestern Medical School.

But the cause remains unknown, he added.

Andrade said that “the findings strongly suggest that antibiotics can be an option for treatment of rheumatoid arthritis.”

The study was published online Dec. 14 in the journal Science Translational Medicine.

For more on rheumatoid arthritis and gum disease, visit the Arthritis Foundation.