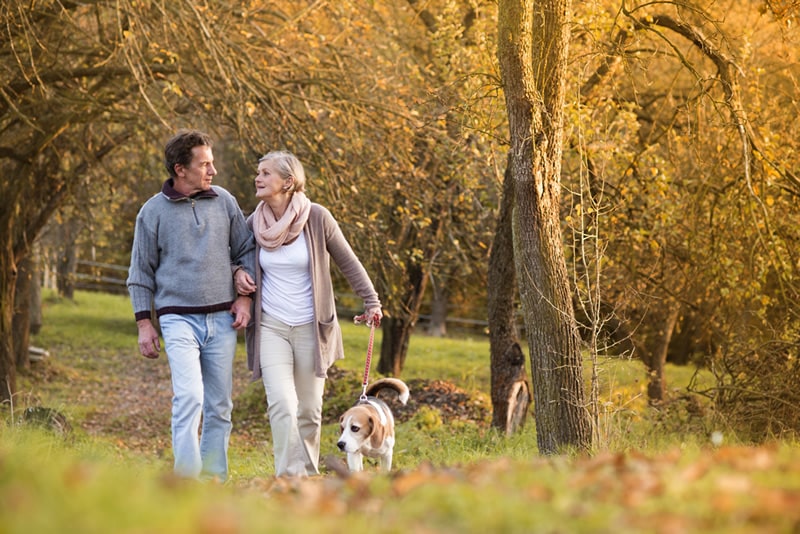 About 200 million people worldwide suffer from PAD, a condition in which arteries feeding blood to the legs become clogged, researchers explained.

However, patients who took their prescribed statins had a 20% rate of death over more than four years of follow-up, compared with about 34% for people who either stopped taking statins or never started them, European researchers found.

Previous studies have underscored the health benefits of statins in patients with PAD, but this new report shows that those benefits can lead to a longer life, said Rosenson, who was not involved in the study.

“Clinicians need to discuss statin treatment adherence with each encounter,” he said.

PAD can cause debilitating leg symptoms, including painful cramps, numbness and weakness in 3 out of 10 patients, researchers said. Others develop gangrene in their feet due to poor circulation.

PAD also increases a person’s odds for stroke and heart attack, so cholesterol-lowering statins are recommended for all PAD patients, the researchers said.

Unfortunately, patients often don’t take their statins as directed. Statin adherence rates in Europe are around 57%, while in the United States, they are at 50% or lower, said Dr. Maja Zaric, an interventional cardiologist with Lenox Hill Hospital in New York City.

To gauge the importance of statin therapy in PAD, researchers led by Dr. Jorn Dopheide from Bern University Hospital in Switzerland tracked nearly 700 patients between 2010 and 2017, with a median follow-up of 50 months. Half were followed for a longer time, half for less.

About 73% of the patients were taking statins at the start of the study, increasing to 81% by the end, researchers reported.

“The patients these folks looked into, they had a pretty good statin adherence to begin with, more than the average in U.S. users with PAD,” Zaric said.

The study revealed that patients’ levels of “bad” LDL cholesterol dropped over time, with the greatest decrease found among patients taking heavy doses of statins.

There seemed to be strong and immediate effects from starting and stopping statins, as well.

New statin users had a death rate of around 15%, compared to 33% for people who stopped taking statins. Those whose dose was reduced had a 43% death rate — the study’s highest.

“That just shows there may be a rebound effect when you have a statin on board and you are controlling your LDL cholesterol production through the liver,” said Zaric, who wasn’t part of the study. “There may be a potential rebound when you stop or reduce the medication and the liver temporarily overproduces LDL cholesterol.”

These patients also usually benefit from taking either aspirin or another type of blood thinner, Zaric said.

The researchers presented their findings Tuesday at the European Society of Cardiology’s annual meeting, in Paris. Studies presented at meetings are typically considered preliminary until published in a peer-reviewed journal.

The Mayo Clinic has more about peripheral artery disease.