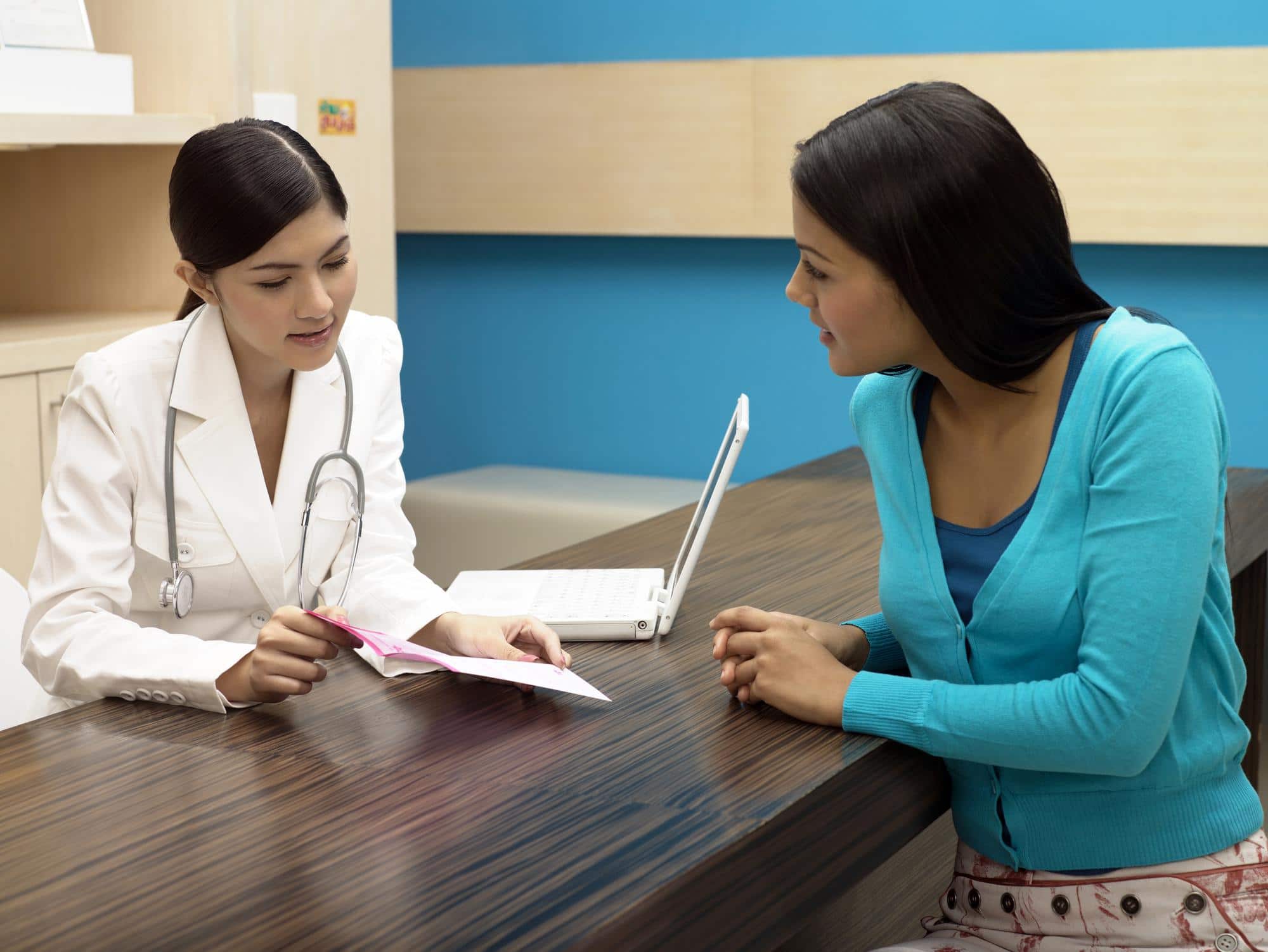 Although Americans are suffering fewer heart attacks, the rate is dramatically increasing among those under 40.

In fact, 20 percent of people who have a heart attack are 40 or younger, a rate that has risen 2 percent a year for 10 years, new research reports.

Some of these people are now in their 20s and early 30s, said senior study author Dr. Ron Blankstein, a cardiologist at Brigham and Women’s Hospital in Boston. He said it used to be “incredibly rare” to see anyone under age 40 with a heart attack.

“Based on what we are seeing, it seems that we are moving in the wrong direction,” he said.

These young heart attack victims also have the same risks of dying from another heart attack or stroke as older patients.

“Even if you’re in your 20s or 30s, once you’ve had a heart attack, you’re at risk for more cardiovascular events and you have just as much risk as someone who may be older than you,” Blankstein said.

Risk factors such as diabetes, high blood pressure, smoking, family history of premature heart attack and high cholesterol were the same among older and young people who suffered a heart attack, researchers found.

For the study, Blankstein and colleagues collected data on close to 2,100 patients under age 50 admitted to two hospitals for heart attacks.

“Many people think that a heart attack is destined to happen, but the vast majority could be prevented with earlier detection of the disease and aggressive lifestyle changes and management of other risk factors,” Blankstein said

To protect yourself, he recommends avoiding tobacco, getting regular exercise, eating a heart-healthy diet, losing weight if you need to, managing your blood pressure and cholesterol, avoiding diabetes, and staying away from cocaine and marijuana.

In a related study, Blankstein’s team found that 1 in 5 patients who suffer a heart attack before age 50 also have diabetes. Diabetics are more likely to have repeated heart attacks and die from a heart attack than other people.

The findings are to be presented March 17 at the American College of Cardiology’s annual meeting in New Orleans. Research presented at meetings is considered preliminary until published in a peer-reviewed journal.

For more about heart attacks, visit the American Heart Association.